All three major Silicon Valley television stations featured the video of a man destroying an Italian sports car near East Main and Pageant Way, Los Gatos, California. A car purchased from Ferrari of Los Gatos across the street. The story was so unusual that syndicated news channels aired it all across the country as well. 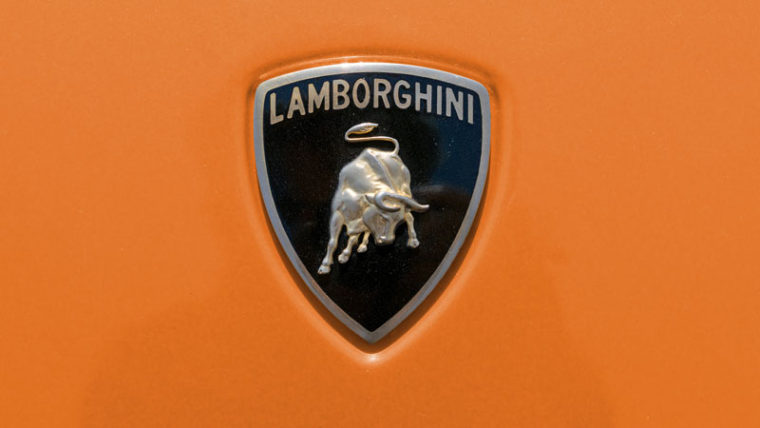 The story showed a Lamborghini Miura reduced to rubble in about three minutes. The network news crew explained the owner of the car could no longer wait for the repair parts needed to fix it–so he beat it to death.

Now everyone in the country knew about Ferrari of Los Gatos; it’s incredible cars and exact location. After this incident, customers started visiting the dealership in droves.

A Beautiful Car Beating All Over Again

About thirty years later, in 2011, the owner of a Lamborghini Gallardo in China had a similar situation. After a few service issues with his car, it wouldn’t start, so he had it towed. Upon arrival at the local dealership, the owner discovered damage to the car that occurred during transit. No one would take responsibility, and the non-starting issue never got resolved.

After trying to escalate the service issues and receiving no response or solution, he became frustrated and decided that destroying his Lamborghini in public might get the attention he desired.

This time, the Internet captured the beating.

A Beautiful Car Killed by its Owner

As for the Lamborghini Miura from Ferrari of Los Gatos, it became the property of an insurance company, and someone purchased the car with the goal of fixing it up. Rumor has it that the new owner ended up using it for spare parts, the lack of which caused its demise in the first place.

Her story ended with, “Longtime town residents still can’t get used to some of the strange behavior of Burnett’s monied clients. Like the fellow who thought his Lamborghini had been in the shop too long, so he marched down to the dealership with two burly bodyguards and demolished the car with a sledgehammer before shocked mechanics and onlookers.”

Do you have a memory of a service nightmare or other classic car experience you’d like to share? Click HERE to let and let us know about it.

The next post tells the story of cash only transactions, with no questions asked.