In 1979, the New York Times reported Ferrari trying to increase sales in America. Four years earlier the Italian manufacturer had sold only 188 new cars in the US, and they were now forecasting 850 in the current year. While the cars could outrun and outmaneuver anything else on the highway, annual US sales weren’t much more than a day worth of production at one of Detroit’s giant automakers. 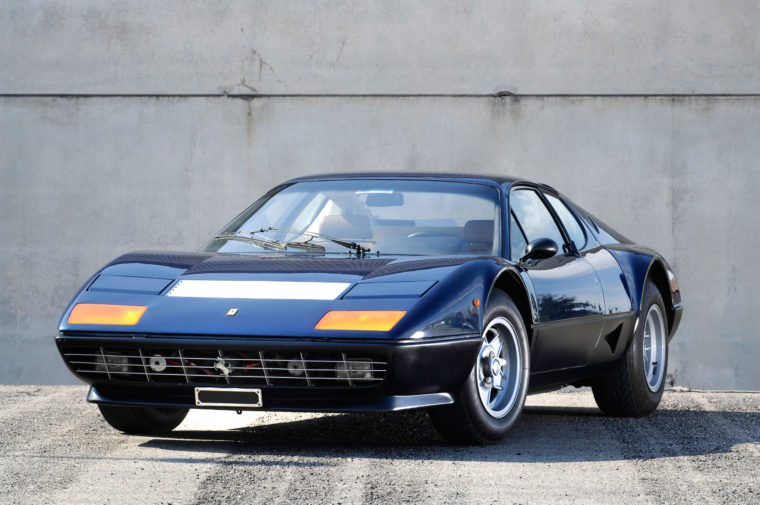 Ferrari of Los Gatos believed the opportunity to increase Ferrari sales in North America existed, and they were starting to prove it. Average annual Ferrari sales at the dealership had reached about 200.

The factory in Italy, however, felt differently and focused on the obstacles it had to overcome. US government emission and safety standards, as well as fuel consumption standards, were strict. It would take a considerable investment by Ferrari to meet these regulations to export its most powerful cars, those with V-12 engines, into the US. The only way to justify the cost would be the ability to sell more cars and Ferrari management didn’t fully embrace the American market.

The general manager of Ferrari America, Gary E. Rodriguez, explained it this way, “By increasing the total volume allocated to the United States, the development costs can be amortized over a larger number of cars, resulting in a lower per-unit impact on the price.”

Ferraris Become More Valuable the Older They Get 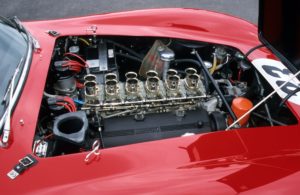 Bet I know which model that was.

The numbers he quoted in 1979 are pretty small compared to the prices today.

Which Car Had the Best Acceleration Time?

In 1979, all Ferrari models sold in the US had V-8 engines. Nevertheless, they were powerful machines that could rocket to 60 mph in 7 seconds. A Ford Mustang took 10 seconds and the Chevrolet Malibu more than 11 seconds. Sounds pretty slow compared to today’s pace to achieve 60 mph.

But the stellar Ferrari performance imposed a penalty. The official government fuel rating of 11 miles per gallon in city driving and 18 miles per gallon on the highway, didn’t meet the minimum mileage standards.

Because of the reduced gas mileage, the US Government imposed a tax on cars that did not meet the standards. That tax added about $350 to the price of a Ferrari when purchased. My how times have changed.

In 1979, Ferraris Italian competition struggled financially. Maserati, also headquartered in Modena, and Lamborghini, located in nearby Bologna, together sold less than 100 cars in the US and Canada.

Ferrari claimed one of the main reasons for its success came from the image created by racing results. “We stopped counting victories at 4,500,” Mr. Rodrigues said.

It didn’t hurt that Ferrari of Los Gatos had opened and sparked new interest in North America. And, the dealership was selling more Ferraris than anyone had before.

Did you or anyone you know ever get close to owning or even driving, a 250 GTO? Please share that or other classic car stories here, or leave a comment below.