In 1980, the US Federal Reserve decided to control inflation and the effects of the 1979 oil price increase by raising interest rates. As a result, credit became more difficult to obtain for a car or home loan, and unemployment rose to 7.8%. 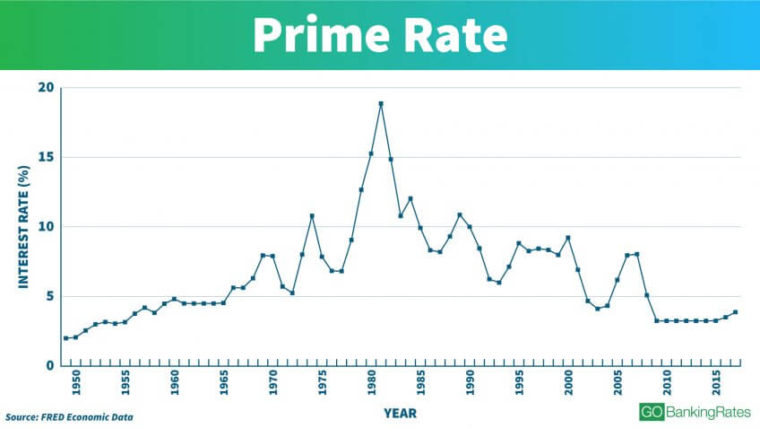 My interview with Dennis Glavis continues as he tells about the time he became general manager of Ferrari of Los Gatos.

On top of the tough economic conditions in 1980, every Ferrari had at least one significant problem. The Ferrari factory had opened a new paint facility that put defective paint on every car. After being delivered to the US, they all had to be repainted. The factory also switched from Weber carburetors to fuel injection and it took some time to get that working right.

Perhaps the worst Ferrari defect of 1980 involved engine oil. The cars were burning a quart of oil every 50 to 100 miles, something all customers complained about.

And how did the Ferrari factory representatives answer the customer complaints?

“Tell them to pour oil into the engine.”

It wasn’t that management didn’t care, they just didn’t want to provide a solution until they found one that really worked.

Eventually, most Ferrari engines were rebuilt or modified to solve the oil-burn problem. This came at a huge cost, financially as well as to Ferrari’s reputation. However, this was too little too late, and car sales definitely softened due to all the quality issues that occurred in the 1980 model year.

In 1980, credit for car and home loans became difficult to obtain, and unemployment rose to 7.8%

The US economy had hit tough times, and selling Ferraris became difficult. In the early years, Ferrari of Los Gatos had the 35-and-one financing program from County Bank with reasonable interest rates. Now, interest rates were 21% or more,  and potential Ferrari buyers were thinking twice about a new car.

The secret in business is to learn how to ride out the bad times because they’re going to come, no matter what. And come they did. Ownership at Ferrari of Los Gatos changed hands and a new investor asked Dennis to become the general manager and run the business.

“It was tough, I mean really tough,” stated Dennis.

Dennis, Jack Gordon, and Bill Warren made up the sales team at the time and got along well. The three had a common interest—they loved cars. Before becoming salesmen they were car enthusiasts. Dennis had a Ferrari Daytona, Jack had a Ferrari 275 GTB Competition, and Bill enjoyed his ’57 T-Bird along with a Ferrari 250GT 2+2. Dennis and Jack were active vintage racers and drove the Carrera Panamericana and other races together. And there was no jealousy or animosity between them. They enjoyed being together and hung out socially because they lived near each other in Santa Cruz.

Living every day around the classic cars gave them expert knowledge of each vehicle’s history. Being surrounded by what they were passionate about made them feel like kids working in a candy store—where some days you got to take the candy bars home.

They Knew the Answers Before the Questions Were Asked

Understanding the details of the cars they sold and having a passion for them helped Ferrari of Los Gatos’ staff continue bringing customers to the dealership despite the economy. People came into the showroom wanting to be educated about cars. They wanted to feel as if the sales team knew more about the products than they did. That’s what made them listen and eventually buy. If customers ever felt they knew more than the sales staff, they lost respect and likely would go somewhere else to shop. That couldn’t happen at Ferrari of Los Gatos. The sales staff knew the answers before the questions were asked.

Ferrari Customers from All Walks of Life

Finding Ferraris for sale in the Bay Area was still new, and customers came from many places around the area. Plus, they weren’t just successful Silicon Valley businessmen.

“Every week we had doctors that would come in and buy a car,” Dennis recalled.

“We also had occasional drug dealers that wanted to meet us at night. We closed at 6 p.m., but they wanted to meet at the dealership at 9 p.m.,” he continued. “And you never knew if doing this was safe or not. Some of the customer’s entourage would be in the bathroom doing drugs while the money was counted. It seemed safe, but nobody enjoyed those late night transactions at all. You’d count the money until 1 a.m. and all you wanted to do after that was go home and get in bed.”

“I had customers paying with cash regularly and I had customers that came in to visit frequently. To them, owning a Ferrari is a love affair, it’s never just about buying a car.”

This interview with Dennis Glavis took place in 2018 at his Morgan West car dealership in Santa Monica, California. He can be reached at Dennis@morganwest.net.

His story continues in the next post when he shares more customer stories. Dennis had one customer that would buy a new Ferrari whenever he had a dream that told him to. Sounds like a whole new meaning to the phrase “sweet dreams.”

2 thoughts on “The Economy Tanked and So Did Ferrari Quality”