Thanks to Hawaii’s favorite mustache-wearing detective, the Ferrari 308 gets a lot of attention. It has a classic style and a great history. The 308 is credited as the Ferrari that introduced the Prancing Horse to the world. 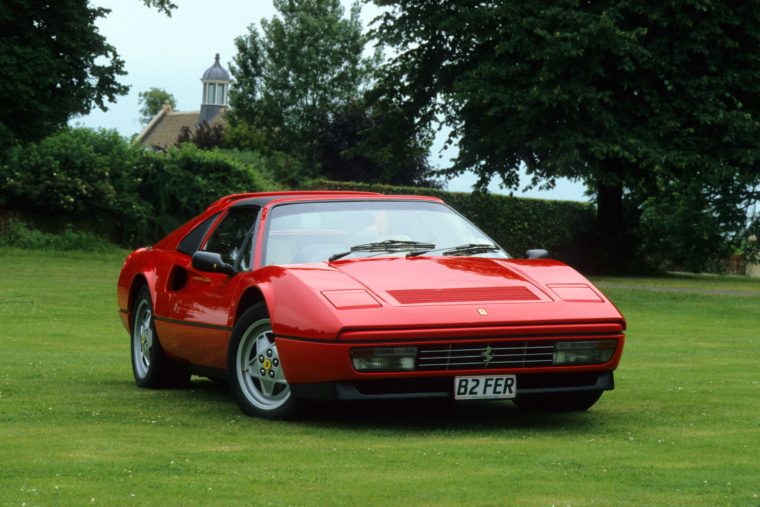 The 308 may have been the model that catapulted Ferrari sales, but it had a few features that needed improvement. Its small wheels and tall tires were not the best looking by today’s standards. And, most models took over nine seconds to reach 60 mph—today a Honda Accord can reach 60 in less than 6 seconds. But let’s face it, cruising the islands in a Ferrari is much cooler.

Thanks to Hawaii’s favorite mustache-wearing detective, the Ferrari 308 gets a lot of attention.

Always striving to be better, Enzo designed a follow-up model in 1986 for Ferrari enthusiasts that loved the classic 308 looks but desired a bit more performance. The Ferrari 328 came as a GTB (Gran Turismo Berlinetta) with fixed roof body and the GTS (Gran Turismo Spider) that included a removable Targa top. 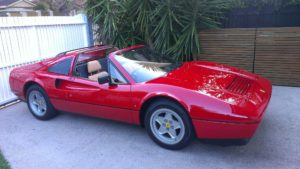 While Magnum, P.I. fans might say it’s not exactly the same model, most people don’t notice the difference. Click here to read our earlier post on Magnum, P.I. titled “The Famous Aloha Shirt is Back after Thirty Years.”

The 328 might have been based on the decade-old 308 design, but a few tweaks gave it a fresh look, and sticking with the basics made it a classic car that is still recognized as such today. Body-colored bumpers and integrated headlights were contemporary for the time. Sixteen-inch wheels also looked right for the day. 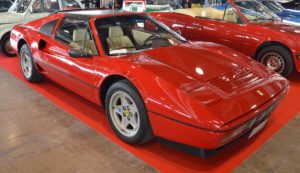 The 328 turned out to be one of the most reliable models Ferrari ever built—when maintained properly. While many classic car enthusiasts prefer the 1989 model, all three years produced reliable cars. When valuing one of these desirable models, check the service history carefully. The most significant abuse for one of these cars is a lack of maintenance. And remember, if someone spent the money on the maintenance, they would have the paperwork to back it up. Also, avoid modified cars—stick with as close to original as you can.

Look closely at the tires when considering a used Ferrari. If the car has an inexpensive brand, it might signal that less expensive parts were used when maintaining it. All 328 models have 16-inch wheels, so a good-quality tire is not that costly. You should also check for leaks at the cam covers, cam seals and shift shaft seals. A few drips on the oil pan nuts are normal and should not be alarming.

Do you have any stories about Ferraris or other classic cars from the 1980s or any other time? Please share the story here, or leave a comment below.