Car enthusiasts worldwide have retold the lore and legend of Ferrari of Los Gatos for years. FLGstory.com reveals the actual story and primes readers for the upcoming book. 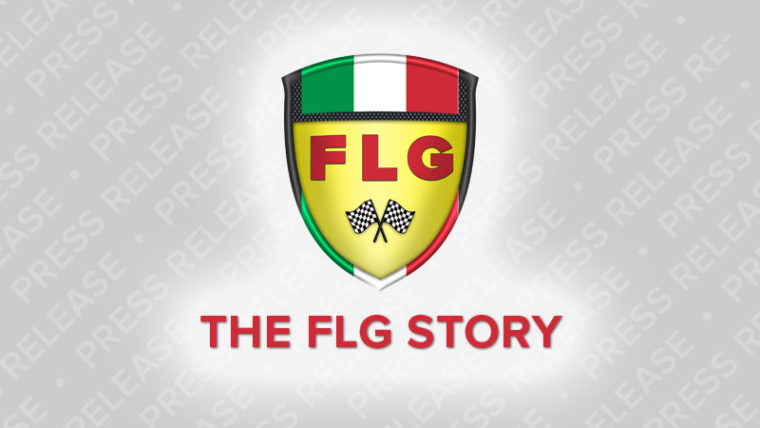 Jim Ciardella, LLC announces FLGStory.com, a blog sharing behind-the-scene stories about the famous – or infamous – Ferrari of Los Gatos.  The California car dealership had a successful 20-year ride that included being number one in North American car sales, topping all other Ferrari dealerships in the region. Ferrari of Los Gatos serviced a broad range of customers, including celebrities and drug dealers. The blog is a prelude to a book about Ferrari of Los Gatos and it’s owners, Richard Rivoir and Brian Burnett.

In 1980, the dealership sold over 350 Ferrari and other classic cars causing Enzo Ferrari to invite the owners to visit his factory in Maranello, Italy. He was puzzled and needed to understand how they had accomplished this feat.

Along with incredible fame and fortune came bumps in the road, and the ride eventually came to an end. Dishonesty, drugs, lawsuits, government attacks and an unexpected blow from its partner in Italy took a toll on the business. The dealership spiraled out of control, and the astounding success turned into tragic misfortune.

Ciardella, the author of the blog and forthcoming book, is a storyteller, Ferrari enthusiast, and native Californian.

Born and raised in Palo Alto, California, he grew up in the heart of Silicon Valley and witnessed the dot.com boom and the changes it created. In 2005, Jim met Brian Burnett, co-owner of Ferrari of Los Gatos. Over the years, Brian told Jim numerous stories about Ferrari of Los Gatos and finished each tale with these words: “And someone ought to write a book about it.”

One night, after many stories and Brian’s predictable conclusion, Jim told him, “I’ll do it.  I’ll write the book.”

Jim has had a career as a finance executive with technology companies. No matter what position he held, writing played a considerable part. He says, “The written word can weave memories into an amazing story.”